The Royal Greens Golf Club on the Red Sea Coast will be the venue for both tournaments with the Saudi Ladies Team International being a pro-am format. The 72-hole event was initially slated for March but due to the global pandemic, those plans were nixed and postponed until November. 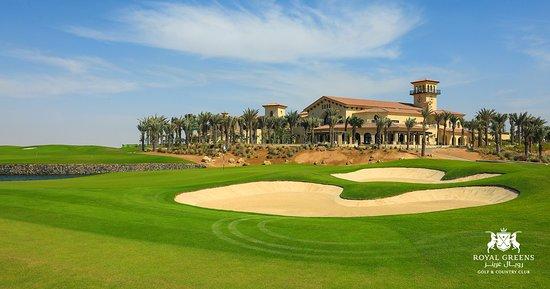 The Aramco Saudi Ladies International will trail only the Scottish Open and AIG Women’s British Open in terms of prize money awarded on the Ladies European Tour. As with virtually all golf tournaments these days, there will be odds on each contestant and smart golf enthusiasts use bonuses offered by their sportsbook to place their bets which is always a low risk, high reward proposition.

“We are extremely excited to be part of history in bringing the first-ever professional women’s golf event to Saudi Arabia,” said Ladies European Tour CEO Alexandra Armas in a release, “and we are thankful to their commitment to deliver not one but two tournaments, in what has been a difficult year for golf.”

This is not only good news for the Ladies European Tour but symbolic of the societal changes being made in a nation nefariously known for its gender inequality. It was only two years ago that Saudi Arabia allowed women to apply for driver’s licenses. In 2019, the stature requiring restaurants to have dual entrances, with one to accommodate women and children while the other was reserved strictly for men, has been struck down.

Western society will snicker at the baby-steps taken by the monarchial Saudi government but before the rain one small drop must fall. Yet one player, England’s Meaghan MacLaren who was the best British golfer on the LET last season, decided last January to boycott the tournaments based on what she feels are human rights issues.

“I’ve decided not to play based on what I think sport is being used to do in Saudi Arabia,” MacLaren told The Telegraph. “It’s far more complicated than any one individual, so it’s a personal decision and not something I would push onto anyone else. But based on the research of organizations like Amnesty International, I couldn’t be comfortable being part of that process.

“We take for granted a lot of the choices and freedom we have available to us, but I try to make my decisions based on who I am as a person, not just a golfer. It’s obviously a huge tournament for us, but this to me is about more than golf. I wish sport as a whole looked through a lens deeper than what benefits itself.” 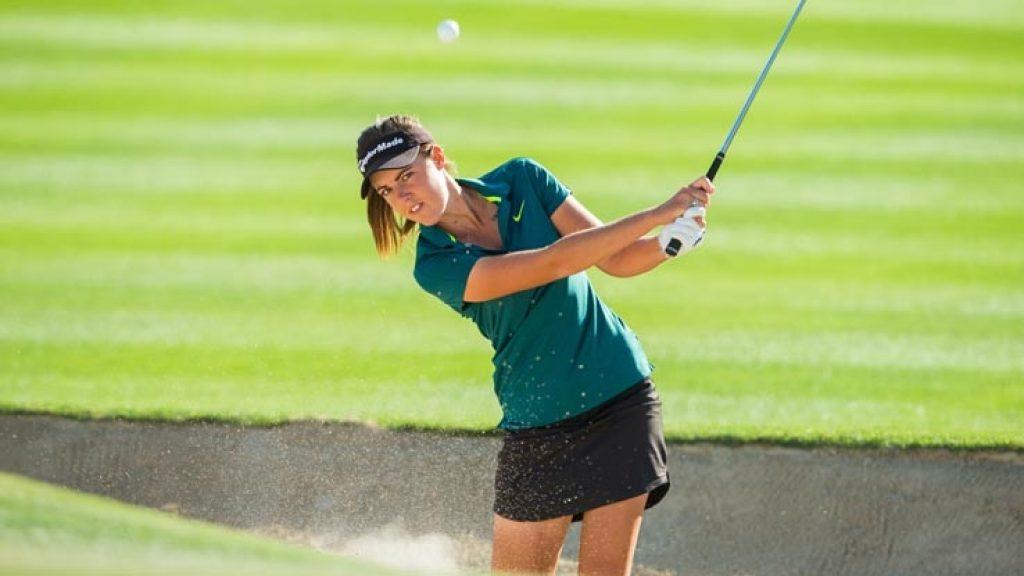 However, the Ladies European Tour CEO, Alexandra Armas, viewed things a bit differently as one would imagine she would, “From my perspective, I feel like this tournament is being held for the right reasons. I know there has been a lot of debate around why hold these sporting events and what are the objectives and is it just about trying to change the perceptions?” she said.

“My responsibility is to give playing opportunities to our athletes. We also want to grow the game of women’s golf and influence the participation of the game in new markets.

“They want to expand golf to all sectors of society regardless of age, gender, socioeconomic background.”

Another offshoot that Armas and her constituents must contend with concerns the golfers’ dress codes and making sure they are in keeping with Saudi Arabian mores and customs. “The recommendation is that the women are modestly dressed with trousers half-way up the leg and with polo shirts, they won’t have to cover more of their arms or their heads.

“We haven’t been told we have to do this; this is us advising our players what is appropriate to abide by the local customs.

“This is uncharted territory for the LET and Golf Saudi has been very generous to players. We want to be respectful of their customs and there will be on-going conversations. We will keep discussing from year to year as the event continues what is acceptable and what expectation is and we manage that expectation with our players.”

December 3, 2019
Do Not Sell My Personal Information