Beverly Lewis, the first female captain of the PGA and also a renowned TV broadcaster, has died of leukaemia

The first woman to be appointed captain of the PGA has died at the age of 71.

Beverly Lewis, one of only two females to obtain PGA Master Professional status, was a founding member of the Women’s PGA and the winner of two events on tour.

After her playing days, Beverly was best known for her time in the commentary booths of BBC Sport and ESPN.

She told LG: “Beverly was a very unassuming person but very determined, terribly easy to get on with and extremely knowledgeable.

She recalled that Lewis had loved her role as captain and she had described it as “absolutely fabulous”.

“Beverly went on to the great heights of being captain of the PGA but it all started on a pitch and putt in Essex,” she added.

“She was keen to ensure that golf was a sport for everyone to enjoy for as long as they were able to.

“I would say that she was quietly influential and worked very hard to help get the tour going and it was great that this was recognised by the PGA – they had just the right person at the right time.”

Having learned the rudiments of golf on a pitch-and-putt course in her native Essex, Beverly was the county’s ladies amateur champion within four years. She joined Thorndon Park Golf Club, Brentwood, 12 months later and remained a member for the rest of her life.

Beverly turned professional in 1978 and was a founder member of the Women’s PGA, an organisation she chaired between 1979 and 1981, and in 1986, four years after becoming a PGA professional.

She won two WPGA events during her eight years on tour before turning her attention to coaching – for the English Ladies’ Golf Association, county teams and players of all abilities, from aspiring young professionals to club members.

As well as her work with the BBC and ESPN, she contributed to golf magazines, wrote 10 books on the game’s technique, was an accomplished and in-demand after-dinner speaker and, more recently, became a qualified R&A referee.

This wealth of experience and the respect with which she was held in the game made her a natural choice to become the PGA’s first female captain in 2005. 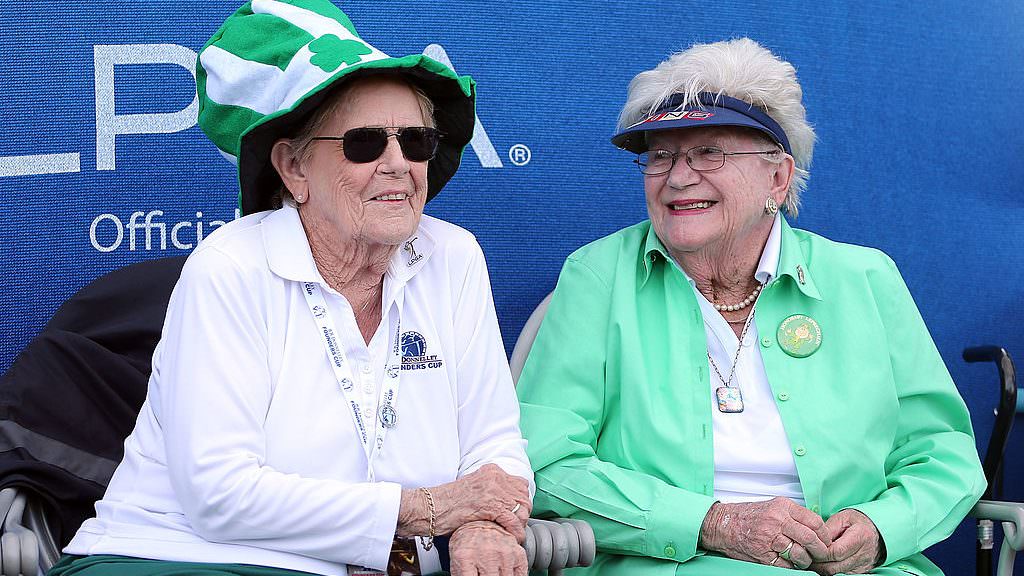 Quick 9 - Most influential women in golf