There was a strong presence of Solheim Cup stars in the top 10 at the Ladies French Open, but this time it was an American who came out on top. Joe Hughes reports

Nelly Korda made the most of her visit to Europe as she claimed victory in France with a score of 15-under-par.

The American who starred in the Solheim Cup alongside her sister Jessica carried her form over the channel and blew away the rest of the field finishing 8 shots ahead of her nearest challenger, Celine Boutier.

Nelly Korda finishes with a simple par after Céline Boutier makes a bogey on the last and ends with a 67 (-4) to win by 8 at the @LacosteLODF #LLODF ⛳️🇫🇷🇺🇸🏆 pic.twitter.com/WytiBZU6Re

The highlight of her week was undoubtedly the stunning second round of 64 which saw her take the lead at the halfway point and from there, there was no looking back.

Having begun the final round with a one shot lead over frenchwoman Joanna Klatten, Korda made it look easy and carded a closing 67.

At the turn, while Klatten was heading the wrong way down the leaderboard, Korda had extended her lead to 3 shots and Boutier became the figure in the rear-view mirror.

Nelly Korda, out in 35, takes a 3-shot advantage through the turn ⛳️ @LacosteLODF #LLODF pic.twitter.com/weIkhjTK02

But with four birdies on her back nine, the 21-year-old was able to make further progress and coming down the last she had opened up a huge 7-shot lead.

The top 10 featured a strong contingent of players who had been in action at Gleneagles for the Solheim Cup with Boutier, Caroline Hedwall and Azahara Munoz all putting in big performances in addition to the eventual champion.

Hedwall closed out her week with a 70 which saw her take a share of 3rd, while Munoz who did lead the way early in the week fought back with a Sunday 69 to finish tied 5th.

The Spaniard had opened with a brilliant 66 but let things slip away as she followed that up with a 72 and 74.

"It was a great day. I gave myself loads of chances & made some nice putts."#LLODF pic.twitter.com/kXutpjzUtN

Boutier was the best of the Europeans and having moved herself clearly into contention with a Saturday 67, she will surely be disappointed to finish the week with a level par 71. 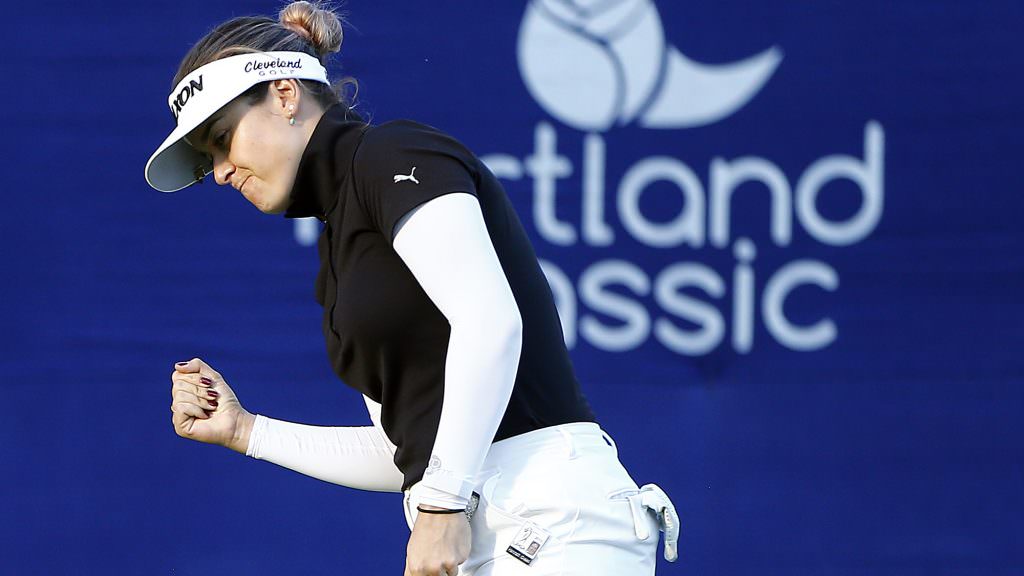