'Nothing will change if we don't speak out'

The R&A’s announcement that they are increasing the Women’s British Open prize money to $4.5 million has been welcomed by those involved with the sport and beyond.

Many of the game’s biggest names have spoken out in recent times about the money – or lack of – available in the women’s game.

And six-time Ladies European Tour champion Mel Reid, who now plies her trade in the US on the LPGA circuit, believes it’s a step in the right direction, even if more does need to be done.

“It’s great that there’s been an increase, and especially in the first year of AIG’s sponsorship,” Reid told LG in a phone interview on Thursday.

“I’ve always been very outspoken about equal pay and those sorts of things and clearly AIG respect the women’s game.

“Ultimately, I know that it’s not going to be equal pay, I’m aware that TV rights and things like that aren’t going to be the same as the men, but when companies come in and make a change like that, it’s huge for us, it needs to happen more often.

“As a player it’s nice that these sponsors are coming in and giving us a little bit more recognition, which we deserve.

“We do the same job as the men, we travel just as much and something like this can only help grow the game.”

AIG’s addition as the lead sponsor for the Women’s British Open shows that there are backers out there who are willing to fund the game, it’s just a case of convincing them that their money will be well spent.

And Reid acknowledges that, no matter what happens, the question around what more women’s golf can do will always be there, but she does have an idea of what is needed.

“Tiger Woods did an incredible amount for golf in general, but specifically the men’s game,” she added. “Which is a big reason why they are playing for all that money now.

“We need a superstar like that, it would really help us.

“I thought that would be Michelle Wie – she had all the talent in the world. Michelle is an incredible golfer and an incredible woman as well but she’s had a lot of injuries that have prevented her from doing that.

“We need more opportunities and for more people to see us play, which obviously goes hand in hand with TV rights.

“We are an incredible brand and I get frustrated that we don’t get the TV time and or the same platform as men because it means we can’t showcase how good female golfers are. We can’t get our product out there.”

While there is responsibility that falls with golfing organisations such as the R&A to secure sponsorship and work to increase prize funds, they cannot do that on their own.

Reid is no stranger to airing her thoughts and believes that her colleagues shouldn’t be afraid to do so either.

“I think people are sometimes scared to give their opinions, especially in women’s sport,” she explained. “Instead of wanting to gain things, they’re scared of losing things.

“So, it is important to have people like Meghan [MacLaren] speak out about things that they feel are important, that’s the only way it will change.

“I agree with a lot of the things she brings up – people don’t respect the women’s game as much as the men’s.

“Not being scared to bring up your opinion is only going to help. If you don’t speak out nothing will change.”

What do you think needs to be done to showcase the women’s game more? Let us know in the comments below, or you can tweet us. 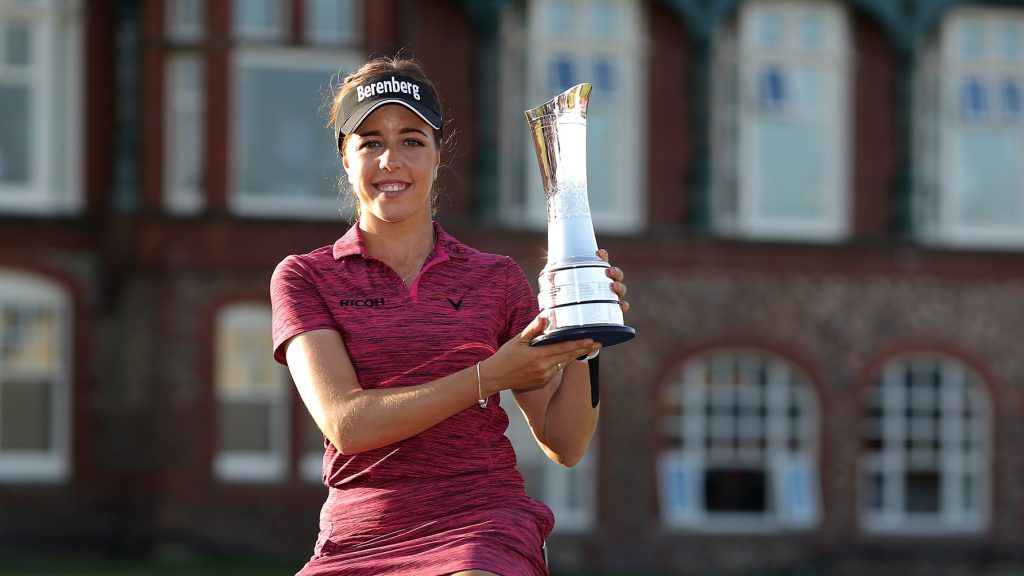 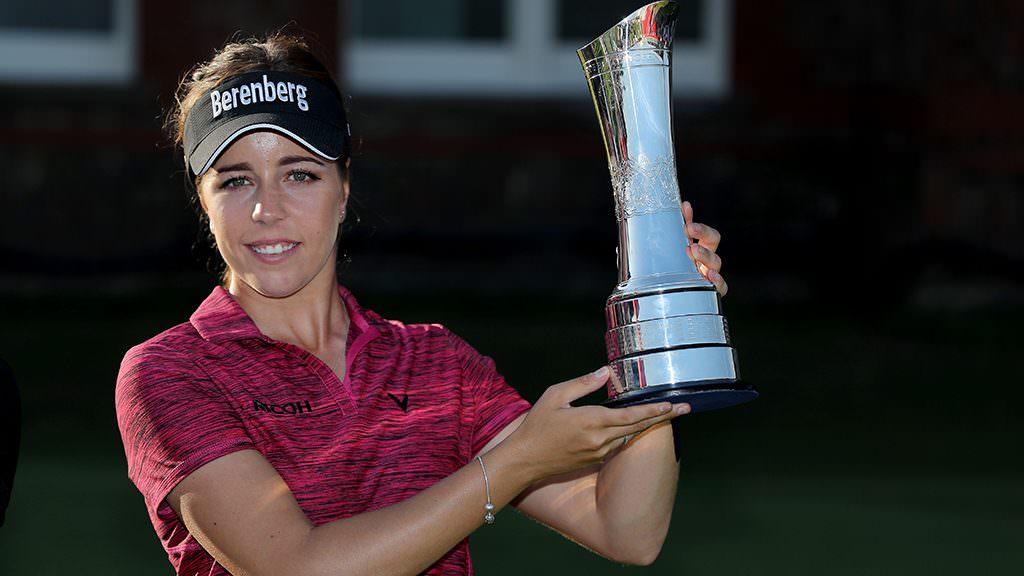 Win: A pair of tickets to the AIG Women's British Open 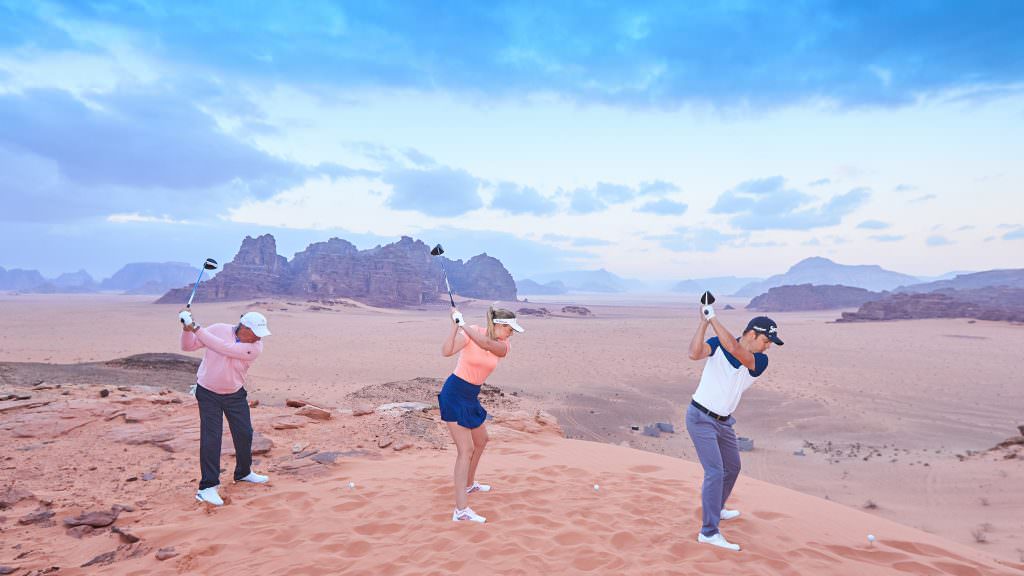