We take a look in the bag of Maria Fassi, the long hitting Mexican who is in her rookie season on the LPGA Tour

Maria Fassi WITB 2019. Maria Fassi shot to world fame after her and Jennifer Kupcho battled it out at the Augusta National Women’s Amateur earlier this year.

Her first professional start came shortly after at the Women’s US Open where she made the cut on the mark before going on to finish T12th.

She signed with TaylorMade back in September on a 14 club deal having played with the clubs throughout her time at college.

Very proud to say that I’ve joined #TeamTaylorMade I couldn’t ask for a better family to be a part of. Thanks for believing in me and being part of my team! Me llena de orgullo anunciar que ahora soy parte de la familia #TeamTaylorMade gracias por creer en mi y por acompañarme en este proceso!

We take a look in the Mexican’s bag…

Fassi carries the TaylorMade M5 driver in 9 degrees, she is currently second in driving distance on the LPGA tour averaging 282.24 yards per drive.

She then switches into the TaylorMade M6 model for her fairway wood. Fassi carries a TaylorMade GAPR Lo utility iron and then carries a full set of TaylorMade P760 from 3-iron down to pitching wedge.

All three of her wedges are in the TaylorMade Milled Grind 2.0 model.

She rounds out her bag with the TaylorMade Spider X Copper/White putter. 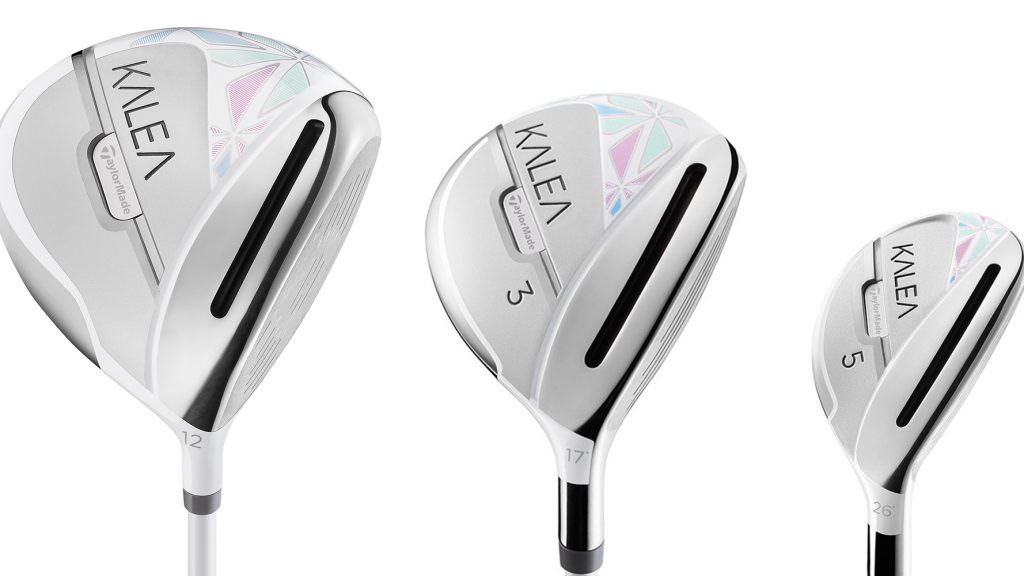 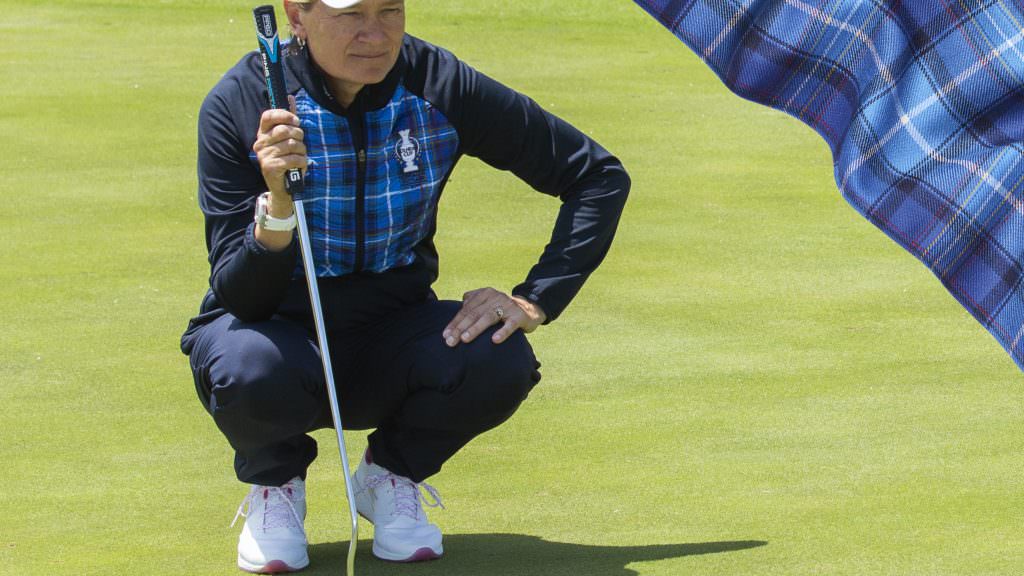 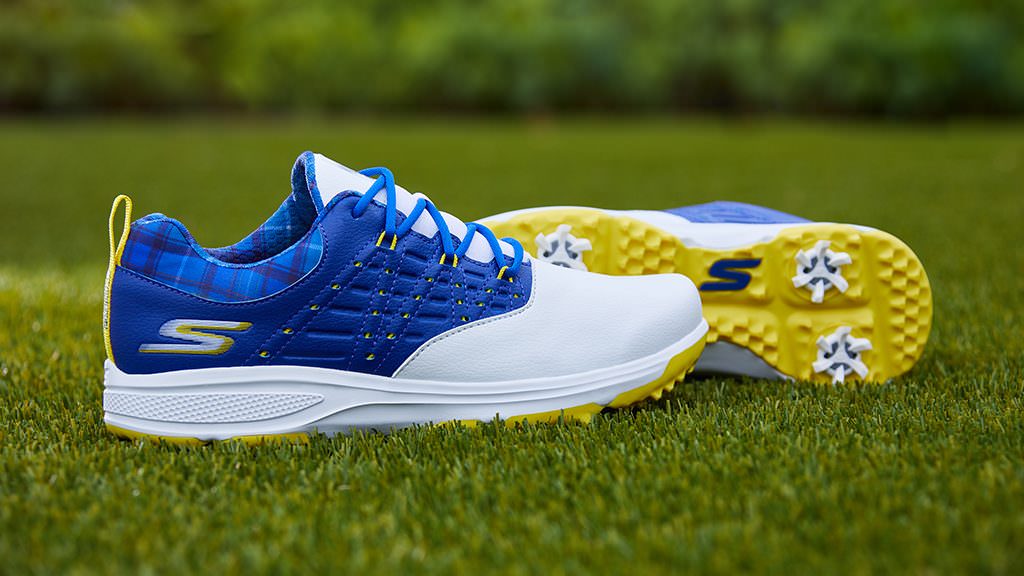 Hannah Holden is the Equipment and Instruction Editor here at National Club Golfer. If you’re looking to improve your game, by changing your golf swing or upgrading your golf equipment she’ll have the answers. As well as writing lots of features and reviews you can find her on our YouTube channel giving you insights on the latest rules, clubs and tips to improve your golf game. Hannah is a member at both Huddersfield and Alwoodley golf clubs. You will either find her here or driving up and down the country playing in a variety of elite amateur events.