'It's Suzann Pettersen – I'd have picked her too'

Mel Reid might be "gutted" to miss out on a Solheim Cup wildcard but there are no hard feelings and she's excited about her new role, as Joe Hughes found out

The only person not surprised by Mel Reid’s omission from the European Solheim Cup team is Mel Reid.

While she has not hidden her disappointment at not being part of the 12, its not all doom and gloom. Reid’s history with the competition has not passed Matthew by and, having moved Pettersen from a vice-captain to a playing role, the Scot made sure the gap would be filled effectively with the three-time Solheim Cupper.

“I’m gutted that I’m not playing,” Reid told LG, “but I’m very honoured that Catriona asked me to be a vice-captain.

“She called me on Saturday night and said: ‘This isn’t the news you’re going to want to hear. Unfortunately you’re not getting a pick but we hugely value you and your personality and you as a team member and we’d love you to step-in as a vice-captain.’ It didn’t take me long to think about it.

“What Catriona has given me the opportunity to do is a pretty amazing honour, to still be part of it and be a vice-captain. I’m going to try and help the team as much as possible to win the trophy back on home soil.”

There are clearly no hard feeling on Reid’s part and, after a tough 2018, just to have her name in consideration was a “big achievement”.

It was generally considered that Law, Boutier and Shadoff were nailed on for picks, with the final spot filled by either Reid or Pettersen. And with 19 points from eight Solheim Cup appearances even Reid says the decision wasn’t as close as some might think.

“I’d have picked her anyway,” Reid says. “I always had in my mind that she was going to get a pick, it was never in doubt. You can’t leave a Suzann out if she’s fit.”

But what about the fact the Norwegian has played just twice since her son was born 18 months ago, missing the cut in both?

“It’s Suzann Pettersen. She’s one of the most mentally strong golfers that I’ve had the privilege to come across. I know for a fact that she will be ready come Friday morning when she’s teeing it up.”

Look out for part two of our Mel Reid interview where she discusses what she can bring to the role.

Reid was speaking to LG as an ambassador for Aggreko, which supplies temporary power, heating and cooling services to some of the world’s biggest sports events. For this year’s Solheim Cup, Aggreko will install more than 33km of power cables, provide 242 distribution boards, 51 generators, 35 fuel tanks, 19 chillers and more than 7.6MW of power generation. Follow Aggreko on Twitter to find out more. 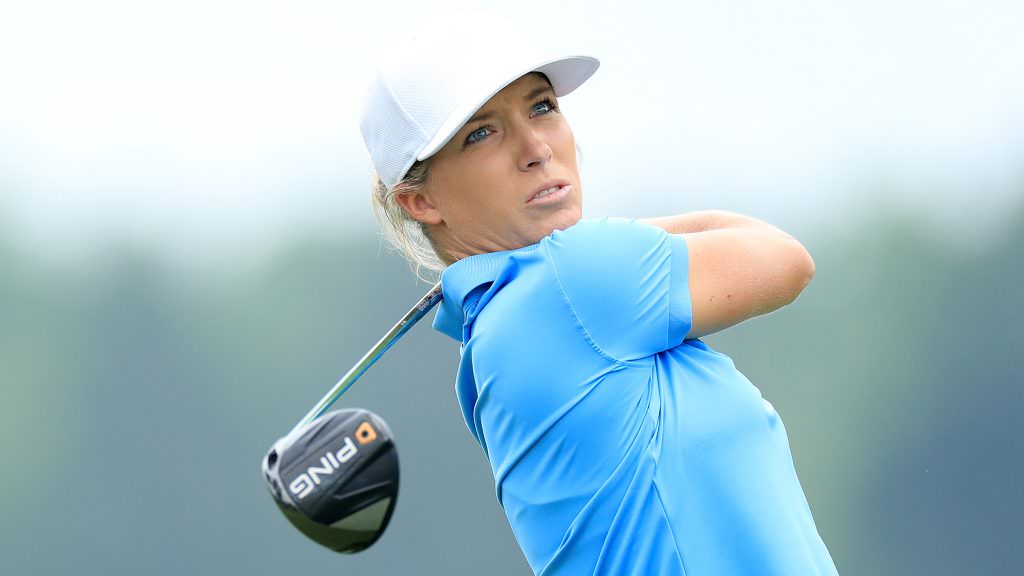 'Nothing will change if we don't speak out' 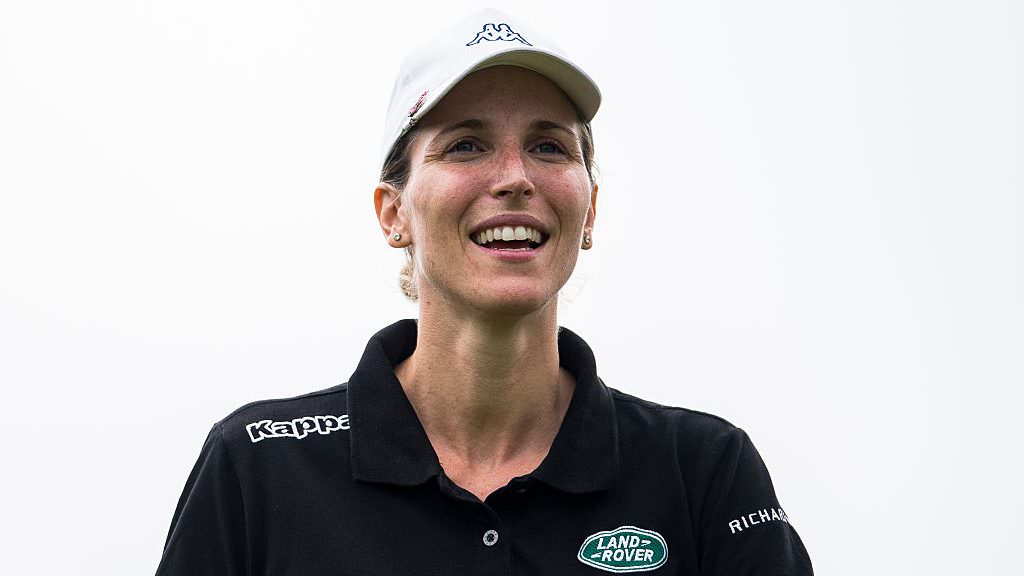 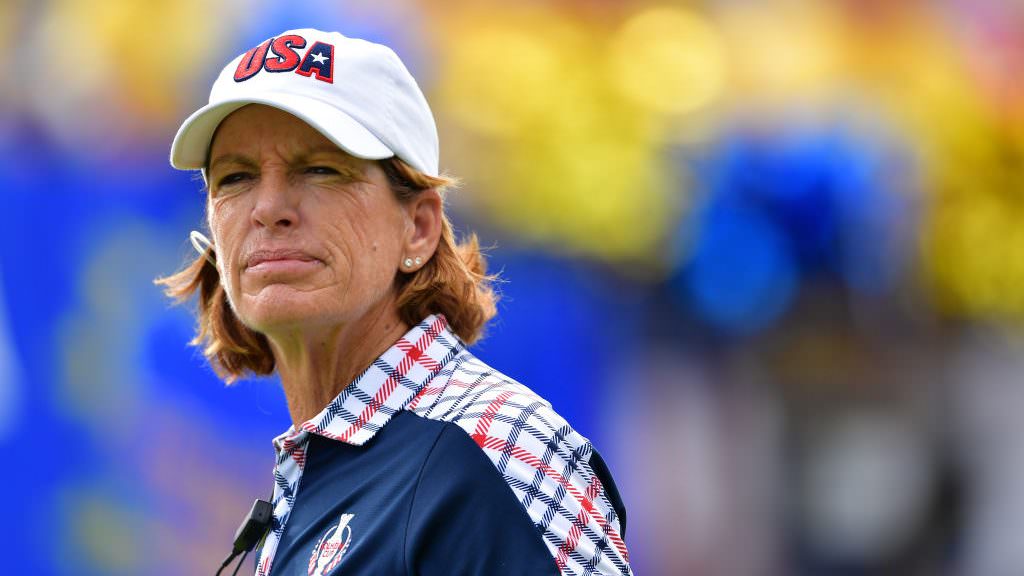 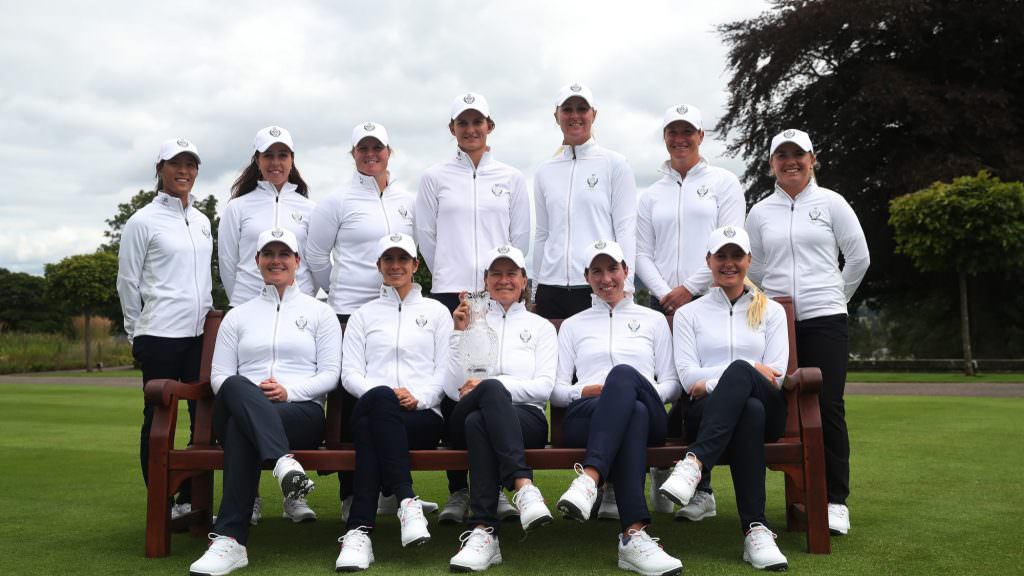 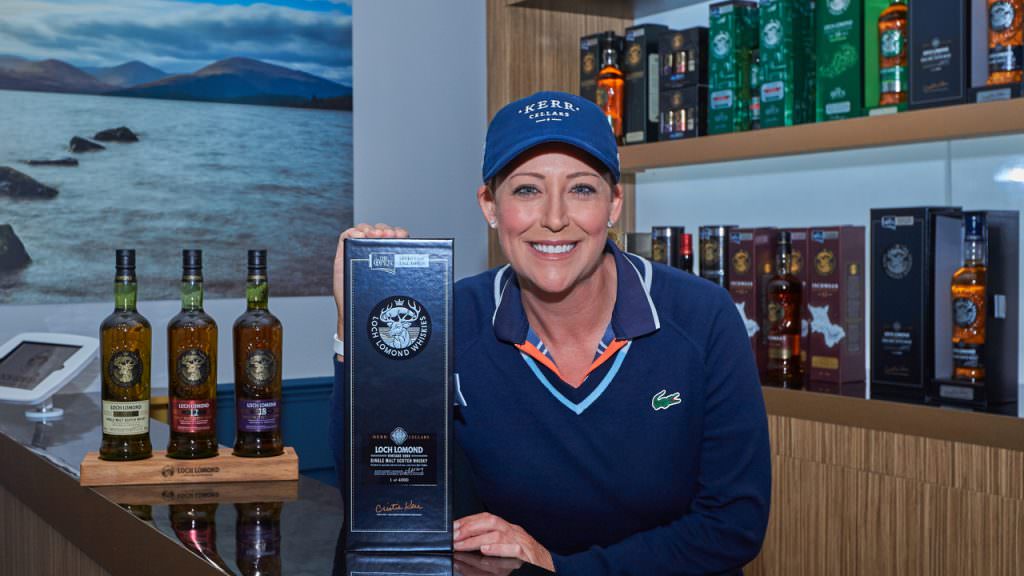